The Garage: The Ultimate Man Cave

According to Wikipedia, a ‘man cave’ is defined as:

“A male sanctuary, such as a specially equipped garage, spare bedroom, media room, den, or basement. It is a metaphor describing a room inside the house where “guys can do as they please” without fear of upsetting any female sensibility about house decor or design.”

It seems only natural that garages should become an appropriate home for these spaces that serve as an ode to male-bonding. Often, garages are forgotten spaces in a home, leaving them open to re purposing.

What if your garage could be turned from a discarded space where men retreat, to a haven that celebrates all that men enjoy and celebrate?

“According to several sources, the general architectural and design trend is for men to take traditionally male-only spaces, and enhance them with improvements and masculine aesthetic choices. Man caves can be equipped with accessories such as refrigerators, vending machines,putting greens, kegerators, giant TVs, musical instruments including gear such as microphone stands and amplifiers, pool tables, boxing rings, and entertainment centers. A man cave may also be fitted out with a bar and sports memorabilia such as trophies.”

Check out our gallery of garages that redefine what a man cave can be. Inspirations and ideas to transform your garage into the ultimate man-friendly space that will have your friends green with jealousy! 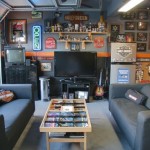 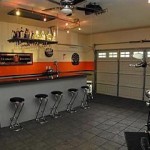 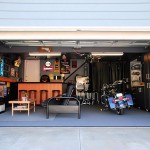 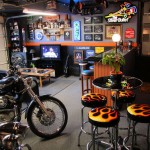 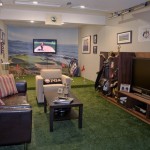 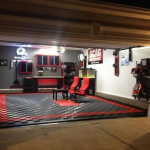 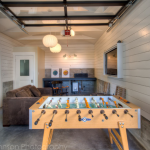 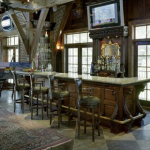 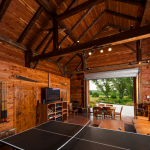 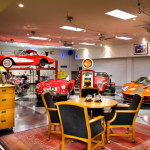 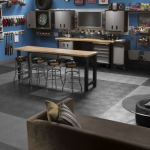 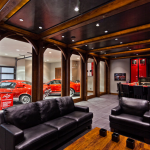 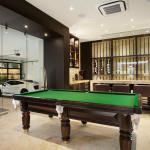 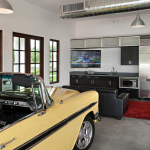 Get An Instant Quote Now